Silver, Marc
Genre:
3 1⁄2 MINUTES, TEN BULLETS dissects the shooting death of 17-year-old Jordan Davis by Michael Dunn in Jacksonville, Florida on Black Friday, 2012. The film examines the aftermath of this systemic tragedy, the contradictions within the American criminal justice system -particularly the implications of the "Stand Your Ground" self-defense law, and the racial prejudices that ensued. With intimate access, the film follows the trial of Dunn and its deep impact on Jordan's family and friends.

Originally produced by Participant Media in 2015. To End a War Who is Dayani Cristal? Separated: Children at the Border 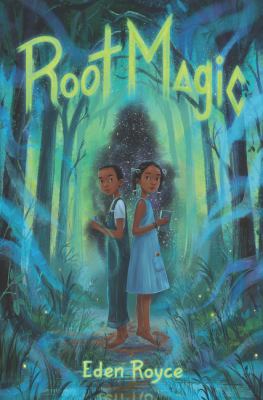 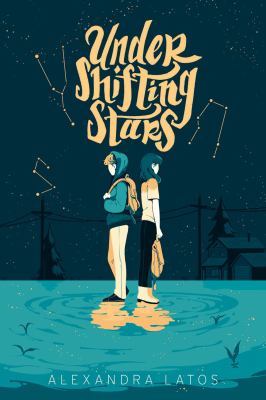