Serebrennikov, Kirill
Genre:
Kirill Serebrennikov's "AFTER LETO" tells the story of the epoch in which the characters of his feature film, "Leto", lived. Interviews with Natalia Naumenko, Artemy Troitsky, Igor Petrovsky, Seva Novgorodtsev and Andrei Tropillo delve into the Russian rock scene of the 80's, Soviet youth and the spirit of that time, allowing us to look behind the scenes of Russian culture during this era of Victor Tsoi and Mike Naumenko. The film's narration is laid over segments from the feature film, masterfully intertwining with each other, erasing the boundaries of time, and constructing a dialogue between generations.

Originally produced by Stage Russia in 2018. 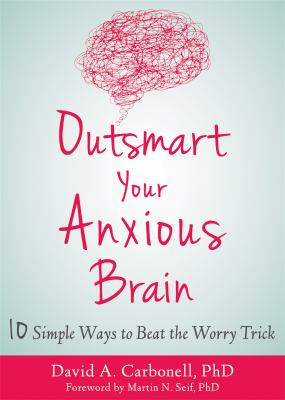 The queen and the first Christmas tree 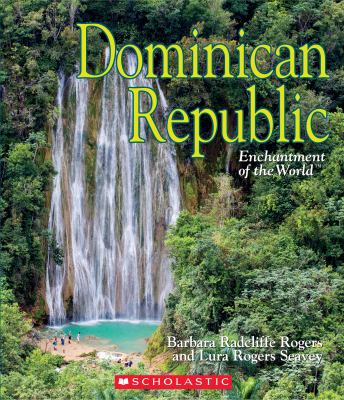 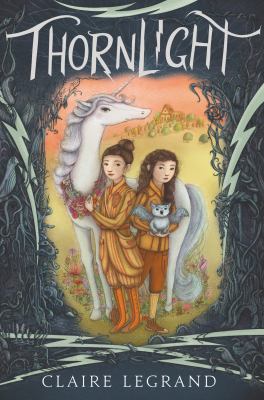 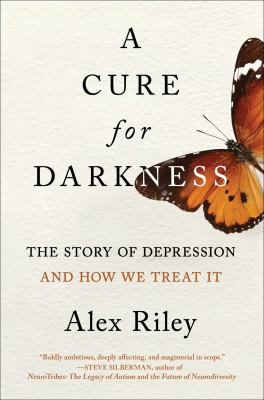