Frampton, Kenneth
Genre:
In "Álvaro Siza transforming reality", Portugal's renowned architect discusses his work and tours15 projects with architectural historian Kenneth Frampton, who has referred to Siza as "one of the most important architects working today". In 1974 the end of the dictatorship in Portugal opened up this previously isolated part of the world to current ideas about design, architecture and urban planning. 'Critical regionalism', or the melding of indigenous architectural forms with international ideas defined the architectural revolution in and around Oporto, Portugal. This movement became know as 'the Oporto School' of which Siza is the leading figure. Siza's approach to architecture is centered around the idea that the setting of a building is integral to its design, moreover that a structure's design should reinforce its surroundings by both enhancing and highlighting its potential. Frampton discusses with Siza his most significant architectural innovations at the actual sites in Portugal, including his large-scale housing project in Evora, the architecture school of the University in Porto, the Teachers' College in Setúbal and the recent Serralves Museum in Porto. The practice of architecture The State of Architecture at the Beginning of the 21st Century The New Clark: Bringing the Ando Experience to the Berkshires 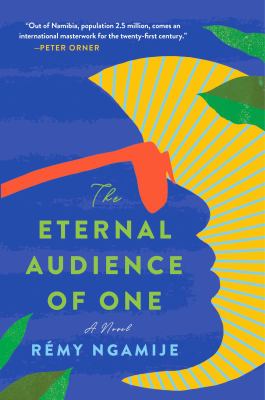 The eternal audience of one 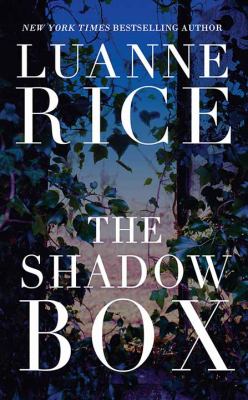