Hogg, Joanna
Genre:
A quietly devastating portrayal of a family in emotional crisis. Edward (Tom Hiddleston) is preparing to leave for a year of voluntary service in Africa. His mother Patricia and his sister Cynthia decide to gather the family together, on a remote island, as a farewell trip to say goodbye to Edward. Hired cook Rose and painting teacher Christopher, though bought in to help, only serve to bring the family's anxieties into sharper focus. When Edward's father is delayed, the unspoken forces of absence and loss bring the family's buried anger and repressed tension to the surface. Nominated for Best Film, Best Actor (Tom Hiddleston) and Best Screenplay at the Evening Standard British Film Awards. Official Selection at the London Film Festival. "This is a beautifully distilled and literally still work that lingers in the mind long after its conclusion." - Leslie Felperin, Variety

Originally produced by Kino Lorber in 2010. 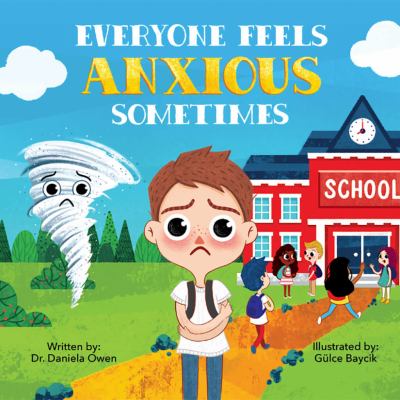 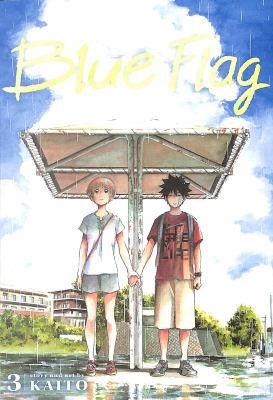