Svanberg, P. O
Genre:
The quality of early attachment relationships is of central importance to children's social and emotional development. It is vital to their all round development. Shot over the first three years of an infant's life, the film shows the development of attachment behaviour. By observing the interactions between infants and their carers we see the attachment stages unfolding, giving a real understanding of how it works in practice. While the film focuses on secure attachment references are also made to insecure attachments. The key aspects of secure base behaviour and the link between social and emotional development are shown clearly. Explanations of why things are happening at various stages are based on the now most generally accepted research and theory. The documentary sequences are inter-cut with commentary by Dr. Der Olof Svanberg, consultant clinical psychologist. He has a relaxed, warm style of delivery and his explanations are clear and jargon free, as is the voice over commentary. He manages to include theory and research making it easy for students to make the links between theory and practice. This video includes the following scenarios: Birth - 8 wks pre-attachment, 8 wks - 8 mths attachment in the making, 8-18 mths attachment behaviour, 18 mths - 3 yrs increasing independence.

Originally produced by Siren Films in 2005. 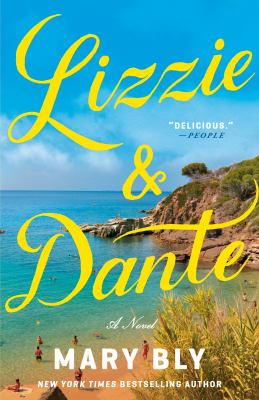