Klapisch, Cedric
Genre:
Anticipating their father’s imminent death, three siblings reunite at their home in Burgundy to preserve the vineyard that ties them together in this tender and modern tale of familial strife and resilience from director Cédric Klapisch. "As rich and earthy as a fine French wine...” - Peter Debrudge, Variety "Four stars... Rich and absorbing." - G. Allen Johnson, The San Francisco Chronicle 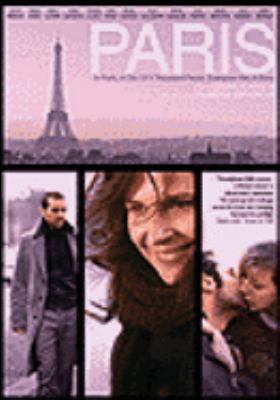