Kent Harrison, John
Genre:
Michael Fassbender stars as the man who saved the life of the bear who would become the inspiration for the stories of A.A. Milne — including Winnie the Pooh. Based on a true story.

Originally produced by FilmRise in 2004. 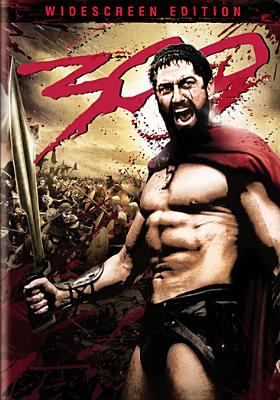 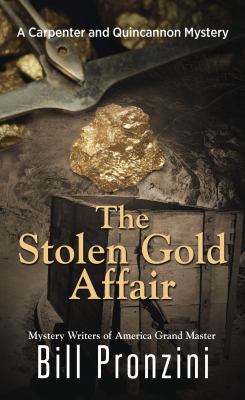