Fischer Christensen, Pernille
Genre:
Teenaged Astrid Lindgren, future author of Pippi Longstocking, leads a carefree life in rural Sweden. Eager to break free from her conservative upbringing, she accepts an internship at a local newspaper where she attracts the attention of its married editor. After Astrid becomes pregnant, she leaves home to give birth to a son, whom she reluctantly leaves with a foster mother. When the foster mother falls ill, Astrid uses her imagination and flair for storytelling to reconnect with her child. Official Selection at the Berlin International Film Festival.

The Artist and the Model 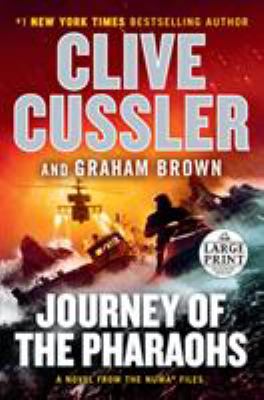 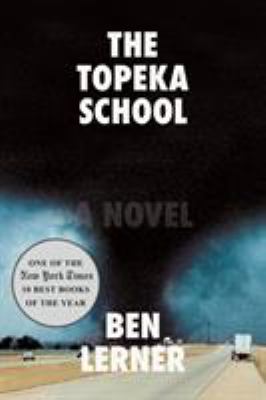