The Great Courses
Genre:
Humans are experts at pattern recognition, which is a key skill in data analysis. But when are patterns real and when are they imagined? Study some surprising correlations between apparently unrelated phenomena, asking whether there is a cause-and-effect relation or mere coincidence is involved.

Originally produced by The Great Courses in 2014. 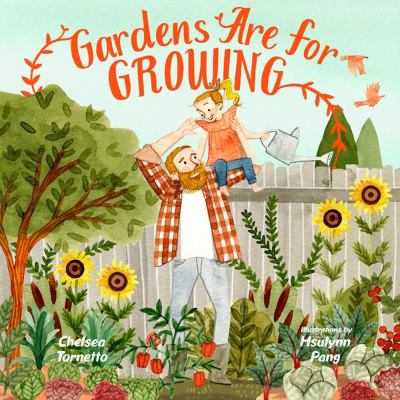