Originally produced by SND Films in 2010.

The truth will out The Day I Lost My Shadow 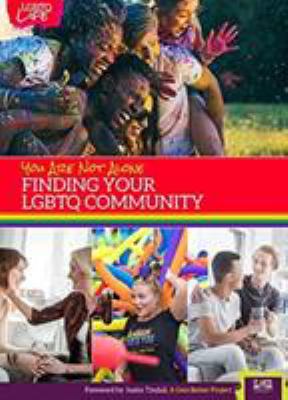