Melville, Jean-Pierre
Genre:
Bob has decided to give up his business in order to enjoy his hobby: gambling. However, he cannot refuse one last job proposed by a friend: to take part in an amazing raid on the Deauville casino. But that day, seeing the gaming rooms, Bob is riveted by a gambling table where he wins in an unabashed fashion, and he forgets about his role in the well-planned hold-up. "Its realism is not the reality of life, but of the kind of movies that give shape to the disordered lives of the people who watch movies." - Vincent Canby, The New York Times "...has a good claim to be the first film of the French New Wave." - Roger Ebert, The Chicago Sun-Times

Originally produced by Kino Lorber in 1956. The night of the devils 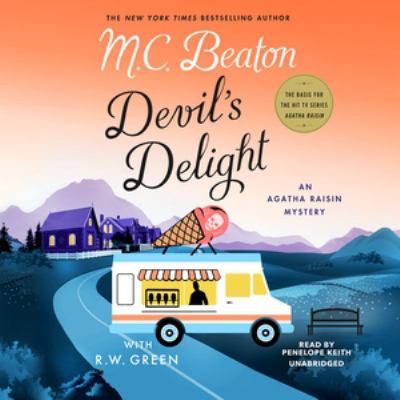 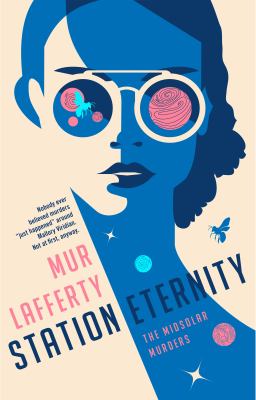 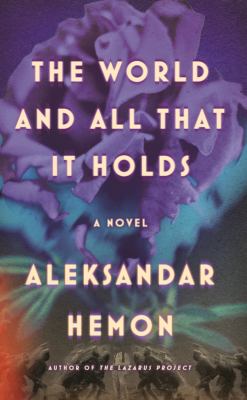