Loewinger, Lawrence
Genre:
In 1946, Kielce, Poland was the site of Europe’s last Jewish pogrom (massacre). The militia, soldiers and ordinary townspeople killed over 40 Holocaust survivors seeking shelter in a downtown building, injuring 80 more. As news of the pogrom spread across Poland, Jews fled the country. The Kielce pogrom became a symbol of Polish post-war anti-Semitism in the Jewish world. Under communism, the pogrom was a forbidden subject in Poland, but it was never forgotten. In a free Poland, Catholic journalist and psychologist Bogdan Bialek, emerges to talk publicly about the issue. Over time, with great effort, he persuades the people of Kielce to confront this painful history. Beginning as a solitary figure, he confronts the deepest prejudices in his fellow citizens, and strives to reconnect Kielce with the outside Jewish community. BOGDAN'S JOURNEY tells a unique story about one man and how he redeems 70 years of bitter, contested memories--by telling the truth with love. Winner of the Interfaith Award for Best Documentary Feature at the St. Louis International Film Festival

Originally produced by LOGTV in 2016. Jamaica and Tamarindo: Afro Tradition in the Heart of Mexico 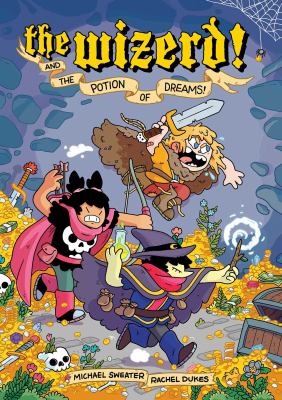 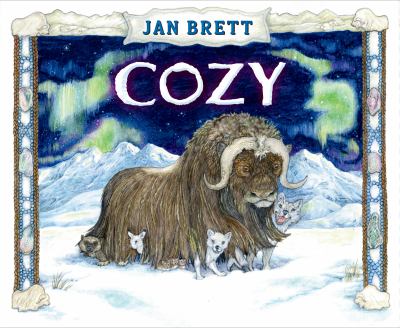