Film Movement
Genre:
Alistar and Valerie have been planning a special trip to Germany for a very long time. When their son Ross stops by the house to send them off, happenstance turns into an impromptu family road trip of the most tortuous kind. Alistar berates Ross for all that he is not in life, while Valerie tries to keep the peace. It is soon discovered that Alistar's reason for the often comic, sometimes painful trip is to shed a guilt he's been carrying for years. Ultimately, the family learns they need each other more then they imagined.

Originally produced by Film Movement in 2009. 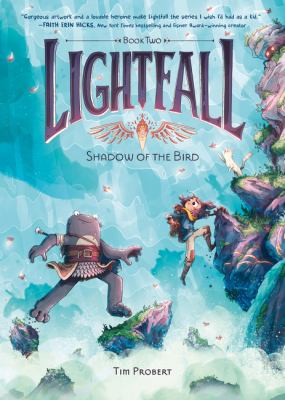