Beresford, Bruce
Genre:
South Africa, 1901. The British war against the Boers has deteriorated into bitter guerilla warfare. A unit of the Bushveldt Carbineers, made up mainly of Australians, is ordered by the British High Command to the fight the Boer on it's terms and take no prisoners, an order which will prove fatal to a man they call "The Breaker" - Lieutenant Harry Morant.

Originally produced by Umbrella Entertainment in 1980. A call to spy 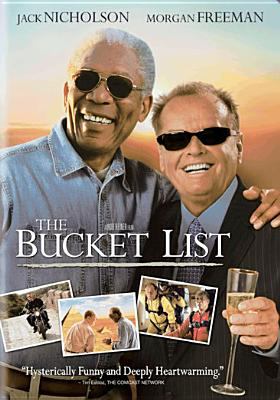 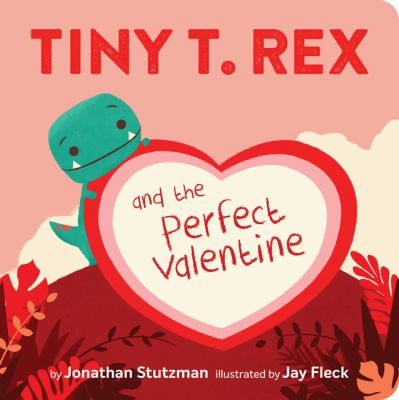 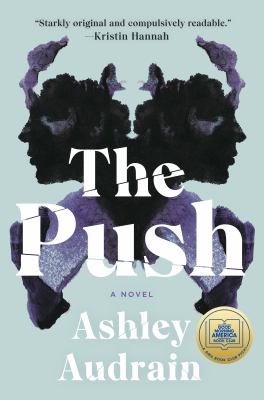