Losier, Marie
Genre:
After 26 years of spinning dives and flying uppercuts in the ring, Cassandro, the star of the gender-bending cross-dressing Mexican wrestlers known as the Exoticos, is far from retiring. But with dozens of broken bones and metal pins in his body, he must now reinvent himself. 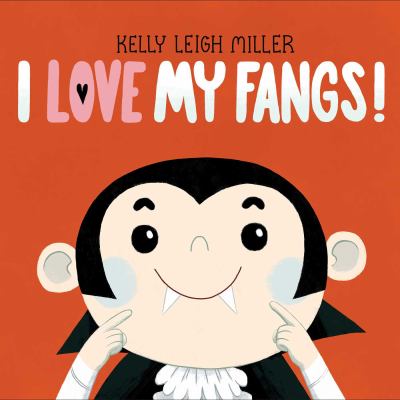 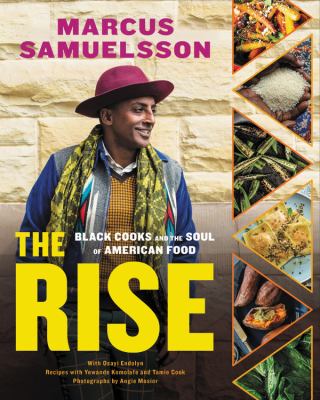