Nichols, Mike
Genre:
Oscar winner Mike Nichols superbly directs this cinematic adaptation of Joseph Heller’s scathing black comedy about a small group of pilots in the Mediterranean in 1944. There are winners and losers, opportunists and survivors. Separately and together they are nervous, frightened, often profane and sometimes pathetic. Almost all are a little crazy. CATCH-22 is an anti-war satire of epic proportions. Nominated for The UN Award and Best Cinematography at the BAFTA Awards. Nominated for Best Drama Adapted from Another Medium by the Writers Guild of America. "Quite simply, the best American film I've seen this year." - Vincent Canby, The New York Times

Originally produced by Paramount Pictures in 1970. 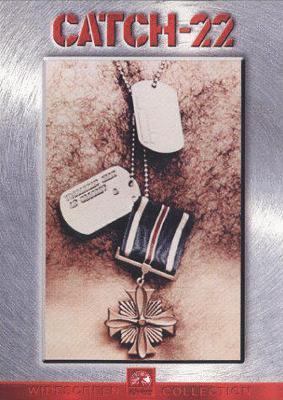 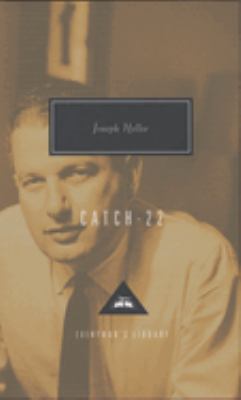 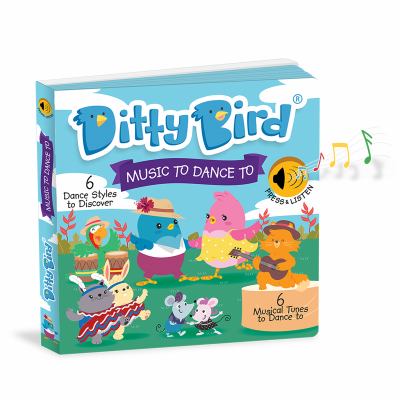 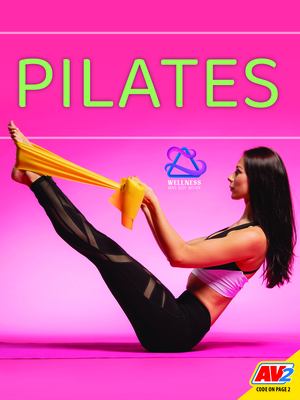