Hossein, Robert
Genre:
Inspired by the international success of the Dollars trilogy, and dedicated to director Sergio Leone, CEMETERY WITHOUT CROSSES offers a Gallic spin on the Spaghetti Western formula. After her husband is lynched by bandits, Maria seeks revenge and turns to an old friend, Manuel, for help. A solitary figure who lives in a ghost town and dons a single black glove before each gunfight, Manuel is initially reluctant but soon infiltrates the widow's enemies to force a showdown. "A satisfying evocation of the classic spaghetti Western and an interesting variation, with a sense of doom right out of French gangster dramas. - Video Librarian

Originally produced by Arrow Films in 1969. 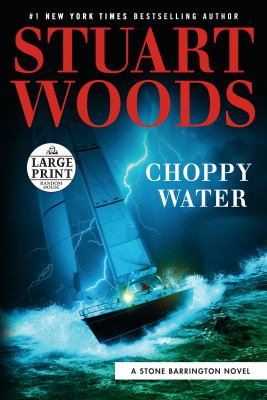 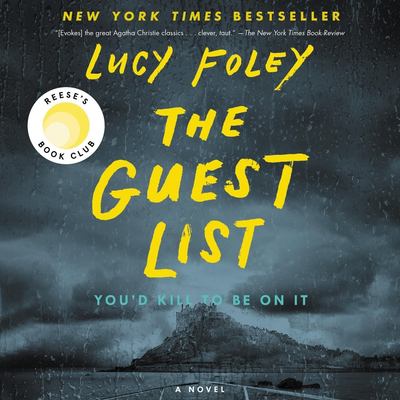