Larrain, Pablo
Genre:
Four priests exiled to a small seaside town to atone for the sins of their pasts find their fragile stability disrupted by the arrival of a newly-disgraced companion in this taut darkly comic drama from acclaimed director Pablo Larraín (Neruda, Jackie) Winner of the Grand Jury Prize at the Berlin International Film Festival and Best Picture at Fantastic Fest. Nominated for Best Motion Picture - Foreign Language at the 2016 Golden Globes. "An original and brilliantly acted chamber drama in which Larrain's fiercely political voice comes through as loud and clear as ever." - Scott Foundas, Variety "A surprising and often thought-provoking effort from a filmmaker who has never chosen to take the simple path, confirming Larrain as one of the more genuine talents working in cinema today." - Jordan Mintzer, The Hollywood Reporter 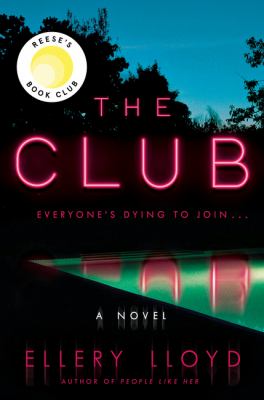