Nakata, Hideo
Genre:
From the director of RINGU, comes the terrifying THE COMPLEX. Nursing student Asuka (Atsuko Maeda) has just moved into an apartment complex with her parents and younger brother. She soon learns that there have been a number of strange deaths in the complex over the years, and sure enough, she finds herself haunted by the ghost of her recently deceased neighbor.. Panicked by this discovery, Asuka seeks the help of a spiritualist to exorcise her new home. However, the spiritualist discovers that the ghost haunting Asuka has a past as tragic as the one she herself lives in denial of.. Official Selection at the Rotterdam Film Festival.. "[THE COMPLEX is] an impressively structured horror film that is likely to thrill audiences..." - Screen Daily

Originally produced by The Orchard in 2013. 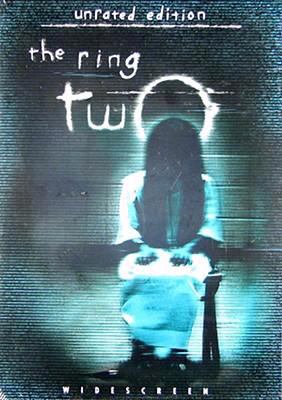