Zobel, Craig
Genre:
Inspired by true events, COMPLIANCE tells the chilling story of just how far one might go to obey a figure of authority. On a particularly busy day at a suburban Ohio fast food joint, high-strung manager Sandra (Ann Dowd) receives a phone call from a police officer saying that an employee, a pretty young blonde named Becky (Dreama Walker), has stolen money from a customer. Convinced she’s only doing what’s right, Sandra commences the investigation, following step-by-step instructions from the officer at the other end of the line, no matter how invasive they become.  Warning: This film contains graphic violent and sexual content and may be upsetting and/or offensive to some people. Nominated for a Best of Next! Award at the Sundance Film Festival. Nominated for Best Motion Picture at the Sitges - Catalonian International Film Festival. "A riveting, horrifying film, shot through with beautifully observed moments of unwelcome truth." - Tom Huddleston, Time Out "This is one insistent film, more evocative of human behavior than movies that take fewer risks ever could be." - Bill Goodykoontz, Arizona Republic

Originally produced by Magnolia Pictures in 2012. 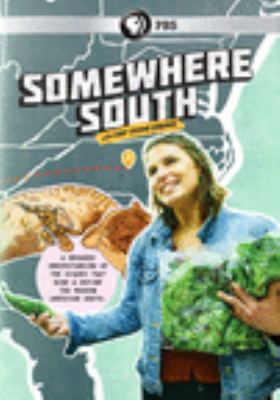 The Dog in the Manger