Fukasaku, Kinji
Genre:
In this action thriller, a dirty cop is forced to choose between the police and his yakuza buddies when a new boss arrives in his precinct. Considered by many to be director Kinji Fukasaku's greatest single-film achievement in the yakuza genre, COPS VS THUGS was made at the height of popularity of Toei Studios' jitsuroku boom, which fostered a bevy of realistic, modern crime movies based on true stories taken from contemporary headlines.

Originally produced by Arrow Films in 1975. 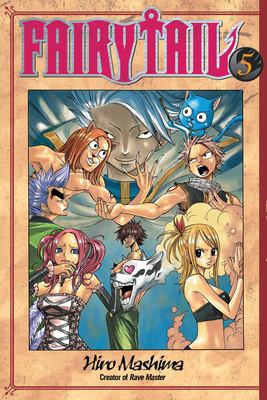 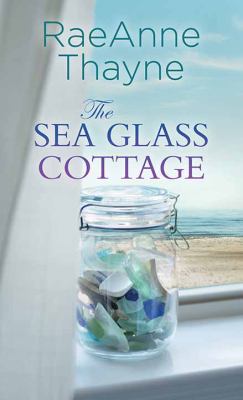 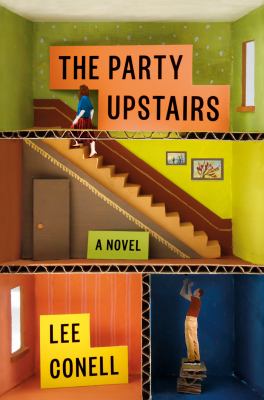