Vidor, King
Genre:
London barrister's marriage is under strain after his affair with a shop-girl who is out to have him. Told in flashback. 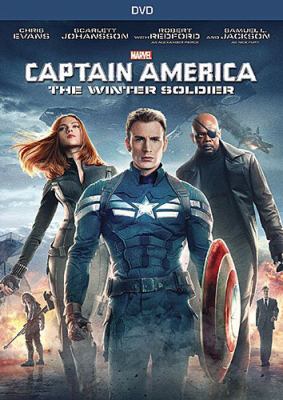