J. Freeman, Morgan
Genre:
Starring Kate Hudson, Christina Ricci and Casey Affleck, DESERT BLUE is a comedy-drama following an academic obsessed with "roadside attractions" and his TV-star daughter as they finally discover the world's largest ice cream cone -- the centerpiece for an old gold-rush town struggling to stay on the map. They end up staying longer than expected because of an accident that spilled an unknown cola ingredient all over the highway. They spend the next few days with the various residents of the town which include a teenage girl who loves to blow things up and a boy trying to keep alive his fathers dream of building a beachside resort in the middle of the desert. "The graceful literary and directorial touch of Morgan J. Freeman turns these youngsters into individuals rather than cinema's customary caricatures." - The New York Times 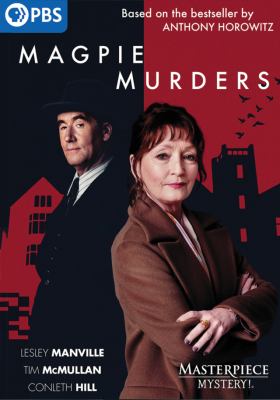 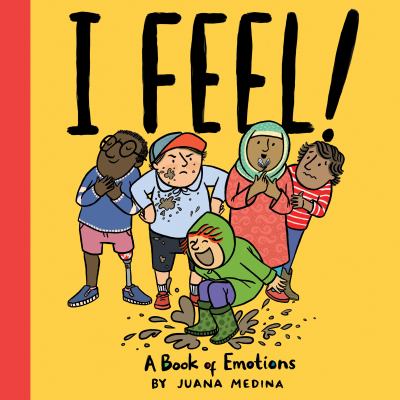 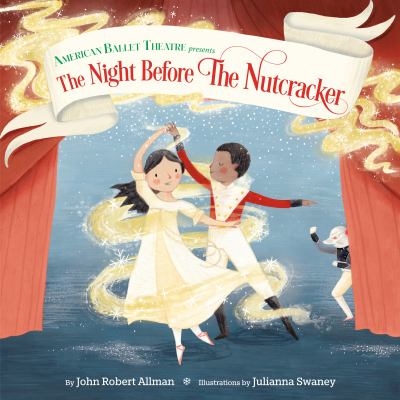 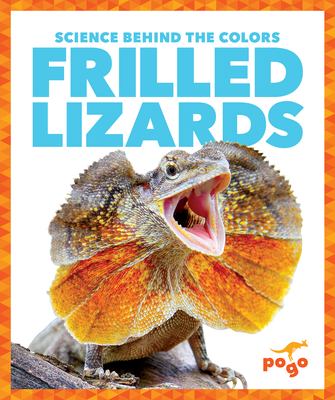