Do You Know Urban?

Do You Know Urban?

Reschke, Ingrid
Genre:
After he gets out of jail, Hoffi is looking for a fresh start. He wants to find Urban, a role model of sorts that he met during a brief hospital stay. Along the way, Hoffi meets a young woman, Gila, who is willing to overlook his past. Despite her family’s disapproval, Gila decides to build a life with Hoffi, but initially he balks at the responsibility. Thanks to the encouragement of his brigade members, Hoffi realizes his mistake and decides to give his relationship with Gila a chance. Director Ingrid Reschke, one of very few female directors working at the DEFA Studio for Feature Film, and author Ulrich Plenzdorf based the script on 1960s news reports, as a way to address social problems including hooliganism, housing shortages and issues faced by children of single parents. This impressive portrait of young workers on large GDR construction sites was shot mainly on location and in Totalvision—East Germany’s version of CinemaScope. The black-and-white film follows in the tradition of DEFA “Berlin films” of the 1950s and 1960s, depicting Berlin as a tolerant, cosmopolitan city.

Do You Know Urban?. 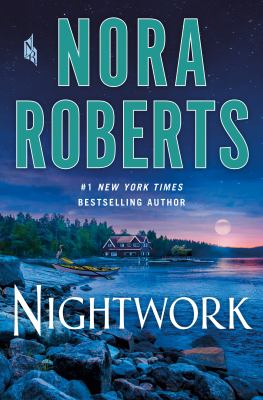