Lax, Bobby
Genre:
What could be more annoying than losing your banana exactly when you are hungry? Monkey has asked his best friend the dog to help him. As dog looks for the banana, monkey has another great idea, that they play his favorite game… “Monkey See Monkey Do”! Monkey and the children learn how to walk on four and wag their tails. Will Monkey also learn where his banana is…? 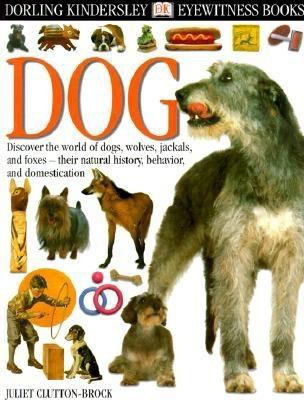 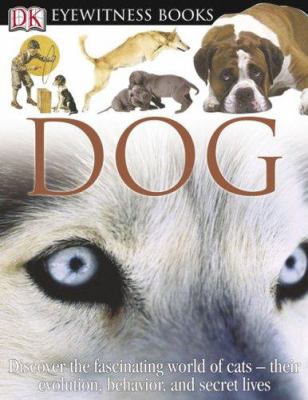 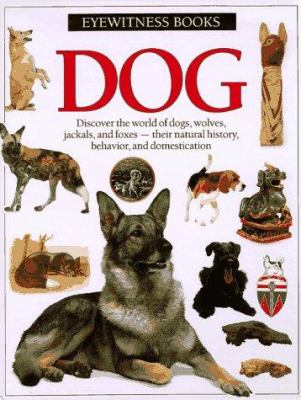 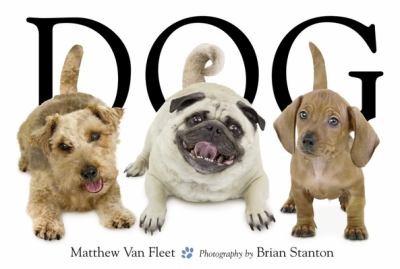