Uchitel, Alexey
Genre:
The USSR, 1957 – a time of hope and genuine belief that the future will be bright. The Soviet satellite is conquering space, and on the Earth, in a little port city, the bright beaming eyes of Konyok and Lara - a naive restaurant cook and his waitress girlfriend - follow the movement of the satellite with hope and excitement. Their romance is disrupted by the appearance of a mysterious stranger, Gherman. He knows for sure that one can not run away from this country. One can only fly. Or swim. When Lara is smitten by Gherman's mysterious cynicism a lover's triangle starts to emerge.

Originally produced by Lifesize Entertainment in 2005. The Ambassador to Bern 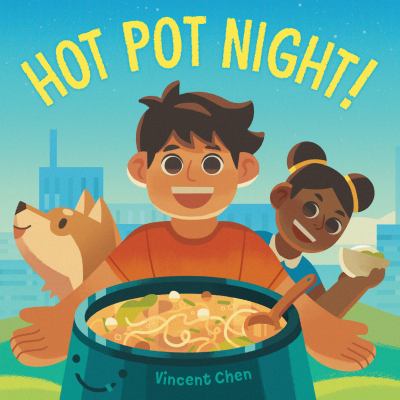