Kamerling, Leonard
Genre:
This feature-length documentary explores the traditional dance, music and spiritual world of the Yup'ik Eskimo people of Emmonak, a remote village at the mouth of the Yukon River on the Bering Sea coast. THE DRUMS OF WINTER (Uksuum Cauyai) gives an intimate look at a way of life of which most of us have seen only glimpses. Dance was once at the heart of Yup'ik Eskimo spiritual and social life. It was the bridge between the ancient and the new, the living and the dead and a person's own power and the greater powers of the unseen world. On the Spring Ice 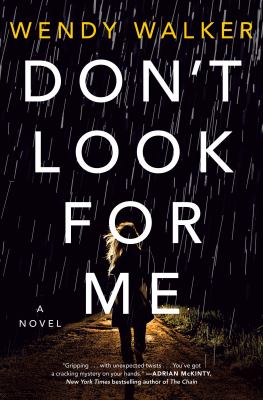