Wurzburg, Gerardine
Genre:
When Peter Gwasdauskis, a child with Down syndrome, was mainstreamed into a public school, he had a lot to learn about dealing with differencesand so did his classmates. Filmed over the course of the third-grade school year, this 1992 Academy Award-winning documentary vividly captures Peters achievements and frustrations as he makes a place for himself among his peers. The program features interviews with Peters parents, teachers, fellow students, and aides, and also illustrates how his classmates wary tolerance grows into sincere acceptance as they actively involve themselves in his process of socialisation. "You think that you're teaching Peter things, but really Peter's teaching you things. We might be teaching him stuff like how to do things, but he's teaching us more how to think and how to react to other problems." - Peter's Classmate. An HBO Production.--Kanopy.

Originally produced by State of the Art in 1992. My Future, My Plan: A Transition Planning Resource for Life After High School for Students with Disabilities and Their Families The Split Horn: The Life of A Hmong Shaman in America 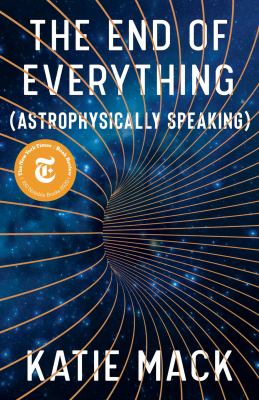 The end of everything