Carré, Claire
Genre:
The world as we know it has been forgotten. A decade after a global epidemic, those who remain suffer from lasting effects of the virus - retrograde and anterograde amnesia. The survivors navigate a decaying landscape, unable to recall the past or create new memories. Each finds their own way to cope with life in a perpetual present, where meaning must be experienced moment by moment. In the world without memory, everyone must survive their own apocalypse of identity. Nominated for the Gold Hugo in the New Director's Competition at the Chicago International Film Festival. Nominated for the Someone to Watch Award at the Film Independent Spirit Awards. Winner of Best Narrative Feature at the New Orleans Film Festival. "A lovely meditation on identity and the difficulties of personal connection, EMBERS is a descendent of Andrei Tarkovsky's 'Stalker' in both tone and mise en scène." - Sherilyn Connelly, L.A. Weekly

Originally produced by The Orchard in 2015. 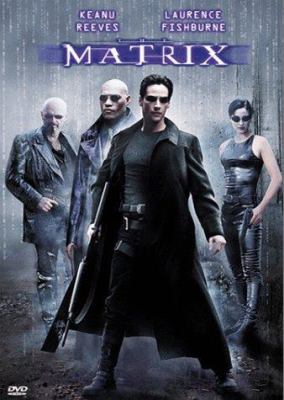