Webber, Peter
Genre:
As the Japanese surrender at the end of World War II, General Fellers is tasked with deciding if Emperor Hirohito will be hanged as a war criminal. Influencing his ruling is his quest to find Aya, an exchange student he met years earlier in the U.S. Official Selection at the Toronto International Film Festival. 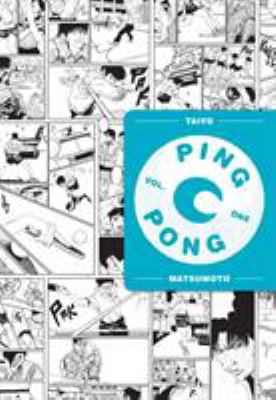