Boulocq, Martín
Genre:
EUGENIA, a young middle-class woman living in a small town in Bolivia, has decided to separate from her husband, leave her job and move to her father’s house in another city. Predisposed to new experiences, she wants to start a different life. As time goes by she gets disappointed with her surrounding environment until one day she receives a notice that will put her long-awaited independence at risk.

Originally produced by FiGa Films in 2017. 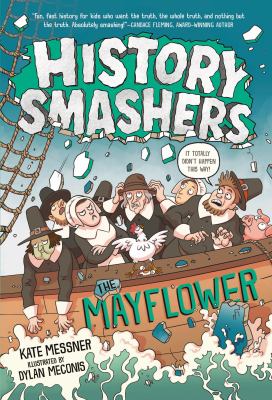