Kanopy
Genre:
These sequences show children from 7 to 30 months playing, uninterrupted by adults. They show the remarkable exploratory powers of the under 3s and the value of this type of play in encouraging concentration and therefore cognitive abilities. There are 6 ten minute sequences, with infants sometimes alone and sometimes in pairs, showing favoured schemas of action emerging at different ages. Each of the six sequences consists of a child/children playing with items in a treasure basket, or for the older children, an assortment of everyday materials (several of each type). One of the great advantages of these sequences is that two of the children featured have been filmed as they grow older. Objectives are therefore also suggested for observing one child over a period of time. This video includes the following scenarios: Jamie: 7 months, Jamie and Megan: 7 months, Benjamin: 12 months, Megan: 23 months, Jamie: 23 months, Jamie and Megan: 29 months.

Originally produced by Siren Films in 2003. 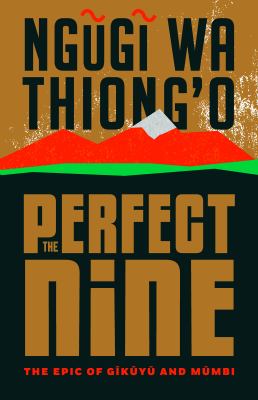 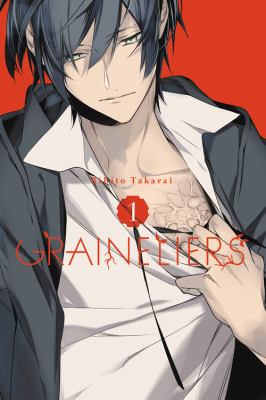