Sousa, Daniel
Genre:
A wild boy is found in the woods by a solitary hunter and brought back to civilization. Alienated by a strange new environment, the boy tries to adapt by using the same strategies that kept him safe in the forest. FERAL was nominated for an Academy Award in 2014 and participated in many film festivals like Sundance and Festival d’Animation Annecy.

Originally produced by Magnet Film in 2012. 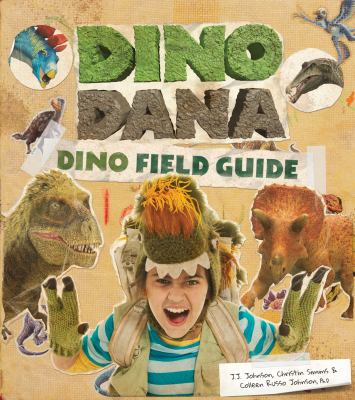 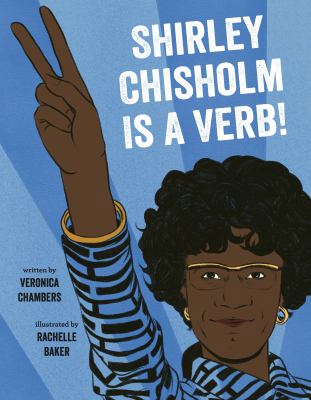