Morley, Jill
Genre:
Follow Jill Morley as she delves inside the world of female boxers to meet the women who are passionate about fighting hard. Real emotional histories and traumas bubble up, fleshing out a compelling story about women overcoming adversity.

Originally produced by Vision Films in 2014. The Price of Free Boss: The Black Experience in Business Close Encounters of the Fifth Kind: Contact Has Begun 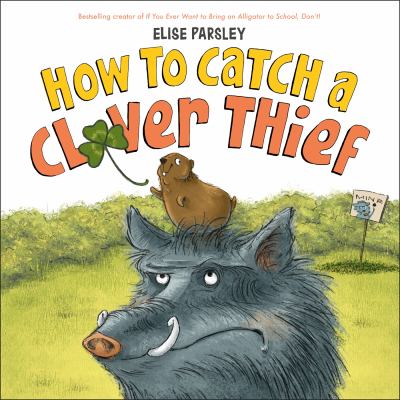 How to catch a clover thief 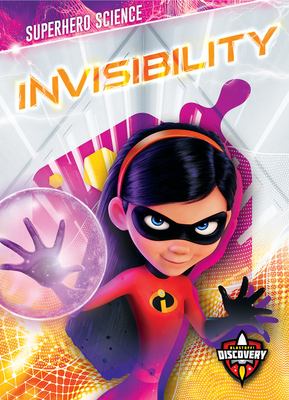 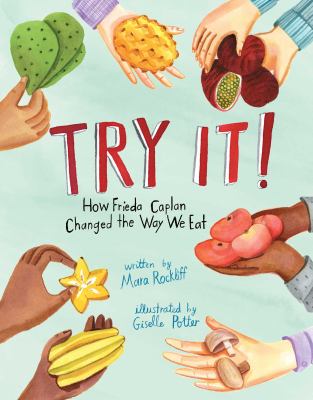