Bear, Aaron
Genre:
Kim was uncomfortable in his own skin when he was young. Raised a girl, his childhood was full of traumatic experiences. Later in life, he thought he might be gay, but the lesbian community didn't feel right. After diving headfirst into all sorts of queer reading material, Kim came to the ultimate decision that he was meant to be a man, and began the transformation process.. Interweaving insightful interviews with LGBTQ activists like Carmen Carrera ("RuPaul's Drag Race"), Buck Angel (a famous female-to-male adult entertainer), and Dan Savage, FINDING KIM follows our titular character through his day-to-day life to his eventual life-changing surgery as he becomes who he always felt he was under the surface.. Nominated for Best Documentary Feature at the Nashville Film Festival.. "Beautifully shot...one of the finest documentaries ever made about trans issues...endearing and complex...a kind of trans bible or a manifesto (or a love letter) to those who are about to embark on their own transition or those who love someone who is." - Huffington Post

Originally produced by Random Media in 2016. Sigmund Freud: Analysis of a Mind 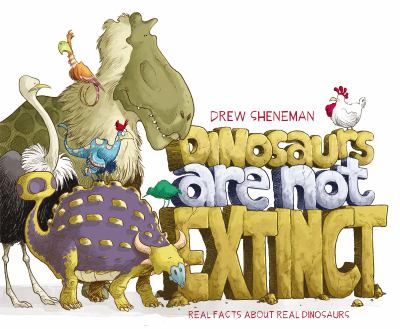 Dinosaurs are not extinct