Klaczkiewicz, Jon
Genre:
From the creators of The Art of FLIGHT, Red Bull Media House presents THE FOURTH PHASE, a snowboarding epic starring iconic athlete Travis Rice. While exploring the untapped backcountry of his native Wyoming, Rice plots a 16,000 mile course to follow the hydrological cycle around the north Pacific, where snow and ice create dreamlike landscapes on the towering mountains above. From the Japanese Alps to the volcanoes of Russia, and a spectacularly remote area of Alaska, Rice is joined by several of snowboarding’s most innovative riders including Mark Landvik, Eric Jackson, Bryan Iguchi, Pat Moore, Mikkel Bang, Jeremy Jones, Victor de Le Rue, Ben Ferguson, and more. Scored by Kishi Bashi, THE FOURTH PHASE carves a fresh path by using an artistic blend of action, story and cinematography to bring this stunning 4K feature to life. This film is for anyone fascinated by the possibilities of adventure, of the natural world – of life. 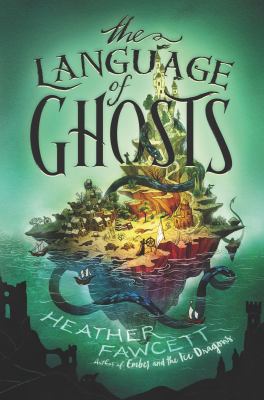