Bowie, Ben
Genre:
World-famous scientist Stephen Hawking gives three ordinary people a series of fun physical and mental challenges. Can they think like a genius? This is a show where as you watch you realize you actually understand concepts that you never thought you would. In this mind-bending episode – can three volunteers work out if time travel is possible? Hawking leads us on a fascinating journey of discovery, featuring DeLoreans, clocks, a giant black hole and a large swathe of New York City. It seems as if nothing is beyond his imagination. Without any mathematics or equations, he effortlessly manages to get three non-scientists to grasp 4 dimensional space and time travel. Along the way, Genius also explains how the great minds of history reached their conclusions about the nature of the universe. We travel around the world to find out how these breakthroughs were made, and how important they still are, according to the world’s top thinkers. Finally a devastating realization lands – and the team have their minds blown in a way they were never expecting...

Genius by Stephen Hawking. Episode 1, Can We Time Travel?. 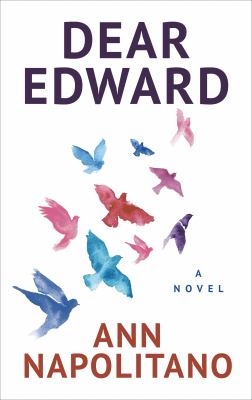