Lanners, Bouli
Genre:
A moving coming-of-age film about small kids with enormous hearts. Brothers Seth and Zak are two young teens left to their own devices when their mother abandons them at their dead grandfather's house. As money grows thin during the long summer days, they befriend another loner, Danny who hooks them up with a small time drug dealer interested in renting their place. When that goes violently wrong, the ragged trio hits the road on a Huck Finn-style journey of adventure and self-discovery. Winner of a C.I.C.A.E. Award at the Cannes Film Festival. "Superbly directed and beautifully shot, this is an emotionally engaging and powerfully evocative coming-of-age story with a trio of terrific performances from its three young stars."- Matthew Turner, View London

Originally produced by Kino Lorber in 2011. 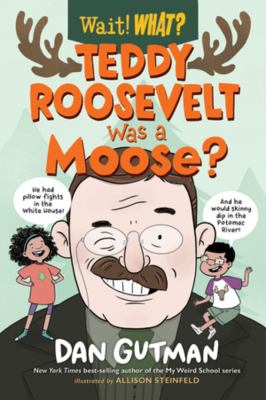 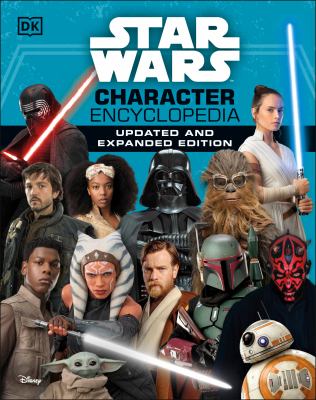