Parents-to-Parents
Genre:
A series of cracks in the mental health system makes it almost impossible for parents to find good care for their children. We have a multiplicity of treatments available for everything from depression to OCD to psychosis, but what actually works? When filmmaker Josh Sabey’s sister was diagnosed with anorexia nervosa, his family provided the best care possible, spent thousands of dollars, but saw no improvement for many years. Sabey became determined to help other families avoid wasting time, money, and lives.. GOING SANE follows three families seeking the best, evidence-based treatment for mental illness, and introduces leading experts who reveal that patients continue to receive outdated and disproven treatments, often with tragic outcomes.. "If you feel that the mental health system has been failing you or your loved-ones, this documentary will help you understand many of the most troubling problems in the mental health industry and also empower you to find better treatment for your loved ones."— Tom Insel, Former President of National Institute of Mental Health

Originally produced by Parents-to-Parents in 2017. 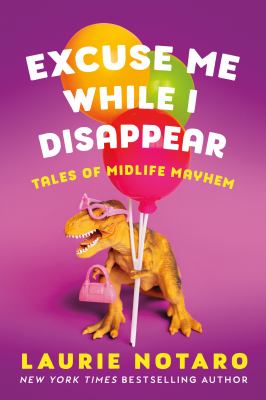 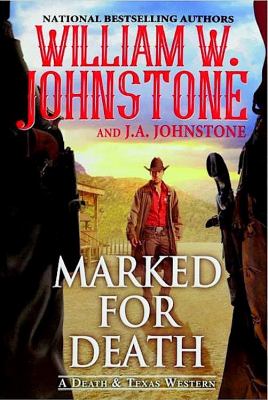