Originally produced by Nelvana International in 1995. 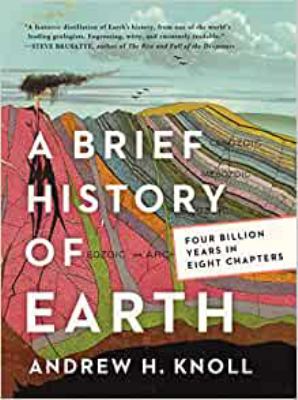 A brief history of Earth 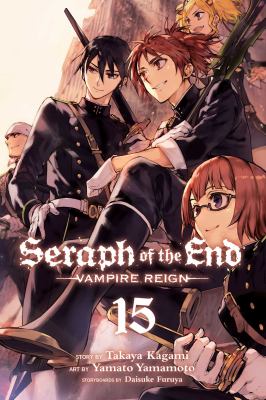 Seraph of the End