Parisier, Nicolas
Genre:
Pierre, a one-time darling novelist disgusted with the publishing world, lets a duplicitous government insider tempt him into ghostwriting a manifesto designed to transform the landscape of French public opinion—a shift with risky consequences for the activist with whom he soon becomes involved.. Nicolas Pariser’s debut feature is an elegant political thriller that makes much use of its stellar cast, particularly with the brittle, uneasy rapport between Poupaud and Dussollier, a resourceful and protean actor who commits to his character’s malevolence with relish.. Nominated for the Golden Leopard at the Locarno International Film Festival.. "A thinking-man's debut from a French [director] to watch, this elegant political thriller plunges audiences into a world where a book can make a difference." - Peter Debruge, Variety

Originally produced by Distrib Films in 2016. 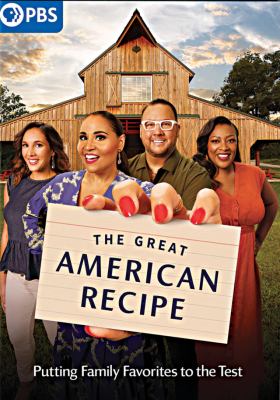 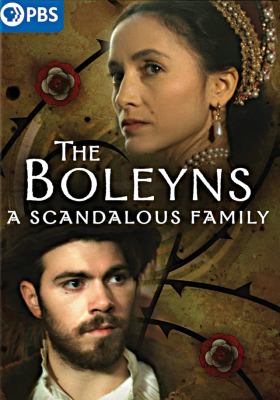