Van Maele, Govinda
Genre:
A surrealist rural noir about a German thief who flees to a small Luxembourg village only to discover that the locals have secrets of their own. Official Selection at the Toronto International Film Festival. Nominated for Best Feature Film - Avant-Garde and Genre at the Buenos Aires International Festival of Independent Cinema. "It fascinatingly blurs the line between fantasy and reality, from the eerie intro all the way through to a surprise finale that raises goosebumps." - Deborah Young, Hollywood Reporter 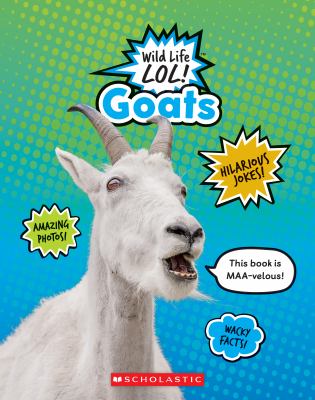 Teach Me to be Wild