Raim, Daniel
Genre:
Working largely uncredited in the Hollywood system, storyboard artist Harold Michelson and film researcher Lillian Michelson left an indelible mark on classics by Alfred Hitchcock, Steven Spielberg, Stanley Kubrick and many more. Through an engaging mix of love letters, film clips and candid conversations, this documentary offers both a moving portrait of their marriage and a celebration of the unknown talents that helped shape the films we love.  Featuring interviews with legendary directors such as Mel Brooks and Francis Ford Coppola. Nominated for a Golden Eye Award at the Cannes Film Festival. "The special kind of history project that can expand your film knowledge as much as it might warm your heart." - Nick Allen, RogerEbert.com

Originally produced by Zeitgeist Films in 2016. 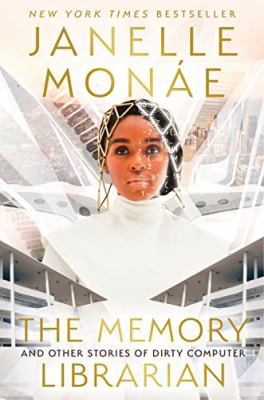 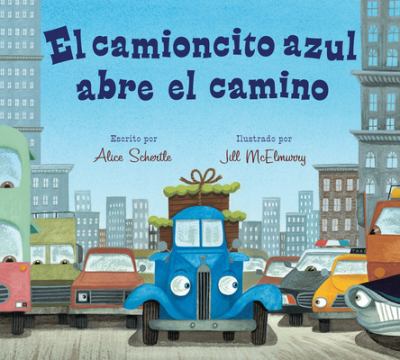 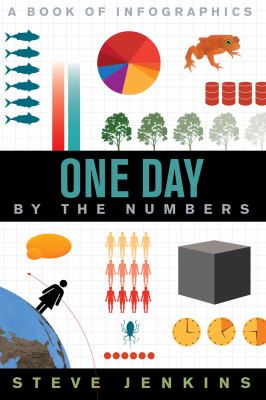