Govenar, Alan
Genre:
Pichi and Avo, an acclaimed street artist duo from Valencia in Spain came to New York City to create a mural of the Homeric Hymn. Internationally renowned for their ability to create relationships between art, architecture, sculpture, space and social contexts Pichi and Avo show how they work in this short by Alan Govenar. 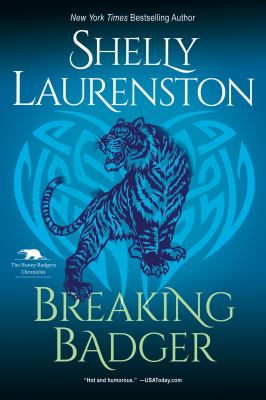 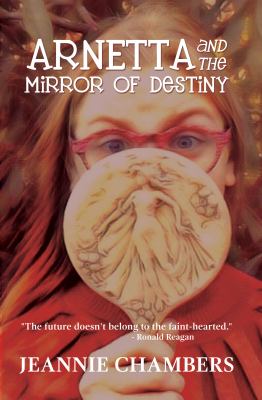 Arnetta and the mirror of destiny 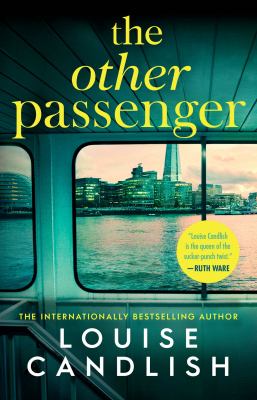