Schiller, Greta
Genre:
"I Live at Ground Zero" offers a different take on the 9/11 disaster through the eyes of a child. Jezebel Productions is offering this award-winning short film for free for a limited time. Please scroll down this page to the free screening window. On September 11, 2001, children living and going to school around the World Trade Center were eye-witnesses to the destruction and senseless loss of life. Isabella, the subject of our film, was nine years old and one of those eye-witnesses. What can we learn from the youth of today about cultural respect and religious tolerance? Can children, who are our future, guide us to a new understanding of our complex post-9/11 world? Since birth Isabella has lived in Tribeca, New York City, in the shadow of the World Trade Center towers. Her public school, PS 234, was two blocks North of them and her local park, the New York City equivalent of a backyard, was across the street from the school. The WTC Twin Towers served as her north star, by which she learned to navigate her neighborhood and recognize the way home. Her community -; the protected, secure, and innocent world of her childhood -; was shattered on September 11th. Over the following months, Jezebel Productions filmed Isabella's attempts to make sense of the enormity of sudden changes in her life, most significantly her loss of innocence. Out of her classroom window she had seen bodies falling from the north tower, a sight she has been unable to forget but until recently refused to talk about. Growing up is usually a gentle, gradual process for middle class white girls in the Western world; however Isabella's experiences have catapulted her into a maturity beyond her years. Our 9/11 video focuses on her personal journey since that fateful day, starting with her evacuation from home and culminating in the reopening of her neighborhood school in February 2002. "I Live At Ground Zero" provides a rare insight into a child's state of mind in a time of crisis. The film can help children to better understand the complex events of September 11th and encourages them to discuss the relationship between their own lives and current events in the world around them. ... ; an honest, touching, and beautiful portrayal of the thoughts and feelings of a young person who witnessed the events of September 11th from her classroom window. The final scene is both moving and profound and hopeful.- Amazon customer review In a time of renewed divisiveness regarding the issues of the WTC area,"I Live at Ground Zero" reminds us of the importance of healing. - Amazon customer review "Your new film is the best thing we've seen on the subject offered. Trust Jezebel Productions to think of approaching September 11th from a child's perspective. -- Viewer's comment

Originally produced by Jezebel Productions in 2002. 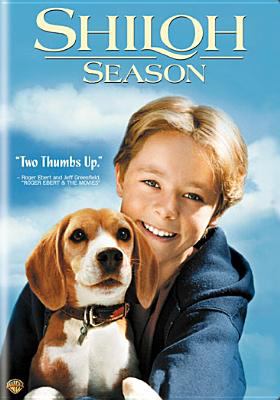 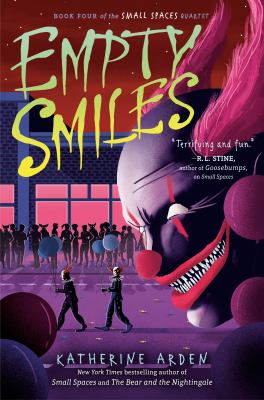 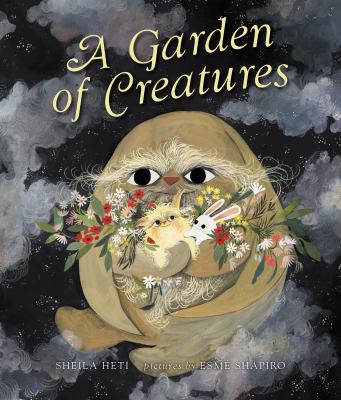