Okhapkina, Ksenia
Genre:
The film, set in a Far-North industrial town in Russia, reveals the mechanism that entices human beings to voluntarily become a resource to be used by the state. Can a person ever be free in a society, where intricate and obscure structures take control of their mind-set from an early age? The film looks at the making of a Russian citizen from a fresh angle. The director’s subtle but demanding look reveals “the system” at work in the most benign-looking situations, in any moment of the everyday. What happens to people’s free will and self-determination in such conditions? 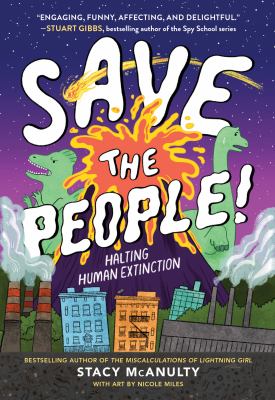 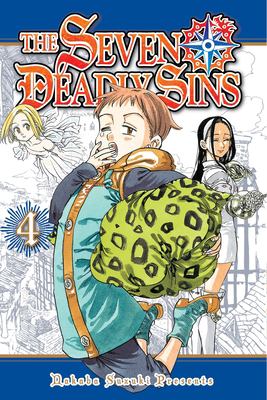