Wiland, Harry
Genre:
Harry Wiland was a wet-behind-the-ears, 22-year-old Brooklyn film student back in 1968, when the then 36 year old Johnny Cash agreed to let Harry chronicle eight months of his life at home and on the road. Together with his new bride - the great love of his life, legendary country artist June Carter - they lit out on an odyssey Harry had never dreamed of. Johnny Cash and Me allows Johnny to tell his own story, through his actions, his words and more importantly through his music. And now for the first time, over 40 years later, Harry is able to tell what the camera didn't capture and place in perspective the man he knew. An Odyssey of Ignorance & Greed 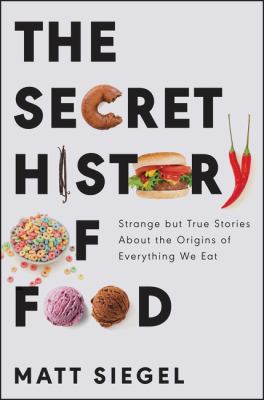