Barber, Daniel
Genre:
Left without men in the dying days of the American Civil War, three women must fight to defend their home and themselves from two rogue soldiers.

Originally produced by Cinedigm in 2014. 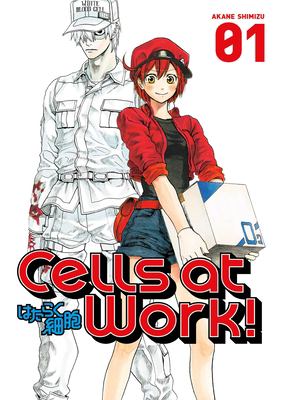