Burns, Ken
Genre:
After centuries of percolating in America’s immigrant and racial mix, particularly in the American South, what was first called “hillbilly music” begins reaching more people through the new technologies of phonographs and radio. 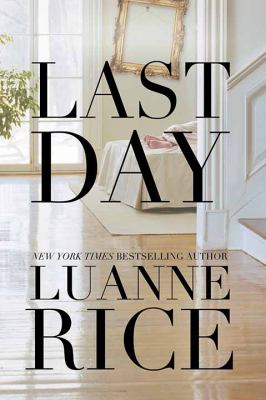 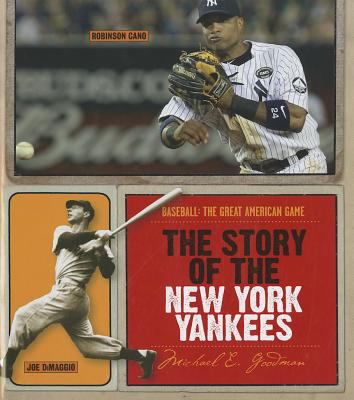 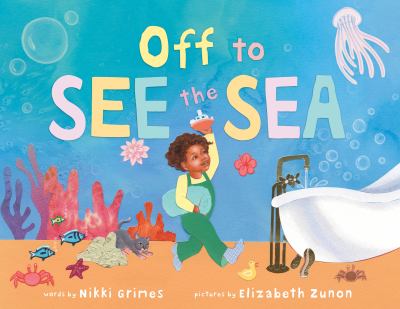