Ross Williams, Roger
Genre:
From Academy Award winning director Roger Ross Williams, LIFE, ANIMATED is the inspirational story of Owen Suskind, a young man who was unable to speak as a child until he and his family discovered a unique way to communicate by immersing themselves in the world of classic Disney animated films. This emotional coming-of-age story follows Owen as he graduates to adulthood and takes his first steps toward independence. LIFE, ANIMATED evocatively interweaves classic Disney sequences with verite scenes from Owen’s life in order to explore how his identification and empathy for Disney characters gave him a means to understand his feelings and interpret reality. Owen’s story is a moving testament to how stories can serve as a means of persevering through the dark times, leading us all toward the light. Nominated for Best Documentary at the Academy Awards. Placed among the top 10 Audience Favorite's at Hot Docs Canadian International Documentary Festival. Winner of the Audience Award for Documentary at the San Francisco International Film Festival. Winner of the Director Award and nominated for the Grand Jury Prize for Documentary at the Sundance Film Festival. "Deeply moving. A warm testament to a family's love and resilience". Justin Chang, Variety 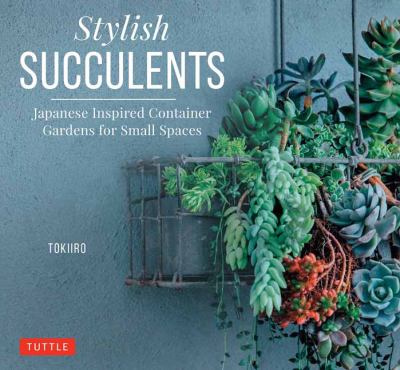 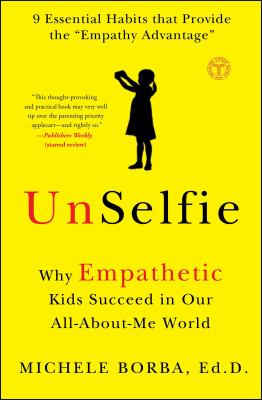 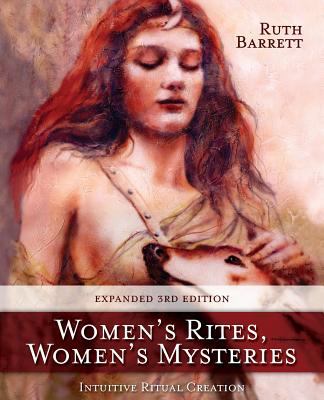